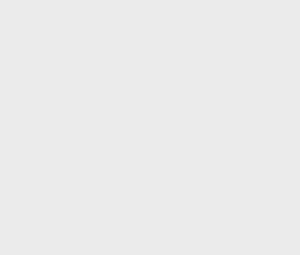 An artist at the intersection of Modernism: The Leopold Museum honors the sculptor Josef Pillhofer

In a dialogue with Cézanne, Degas, Giacometti, Maillol, Picasso, Rodin, and many others

more zu An artist at the intersection of Modernism: The Leopold Museum honors the sculptor Josef Pillhofer

The Leopold Museum was delighted to receive an art-historically momentous donation from a generous Viennese citizen with Hans Makart’s triptych “Modern Cupids”.

Sonja Hammerschmid is the new member of the Board of Directors of the Leopold Museum Private Foundation. In this function, she succeeds the long-standing president of the Austrian Chamber of Labor, Werner Muhm, who acted as the private foundation’s board member from 2008. Sonja Hammerschmid was appointed by Andrea Mayer, Secretary of State in the Federal Ministry for Arts, Culture, the Civil Service and Sport.

THE TWILIGHT OF HUMANITY: THE LEOPOLD MUSEUM PRESENTS 11 ARTISTS OF AUSTRIAN MODERNISM

The extensive exhibition unites works by Boeckl, Böhler, Dobrowsky, Egger-Lienz, Faistauer, Frankl,Kolig, Pauser, Wickenburg and Walde from the period between 1918 and 1938

Exhibitions in 2021 at the Leopold Museum

Director Hans-Peter Wipplinger presents program for the year ahead

more zu Exhibitions in 2021 at the Leopold Museum