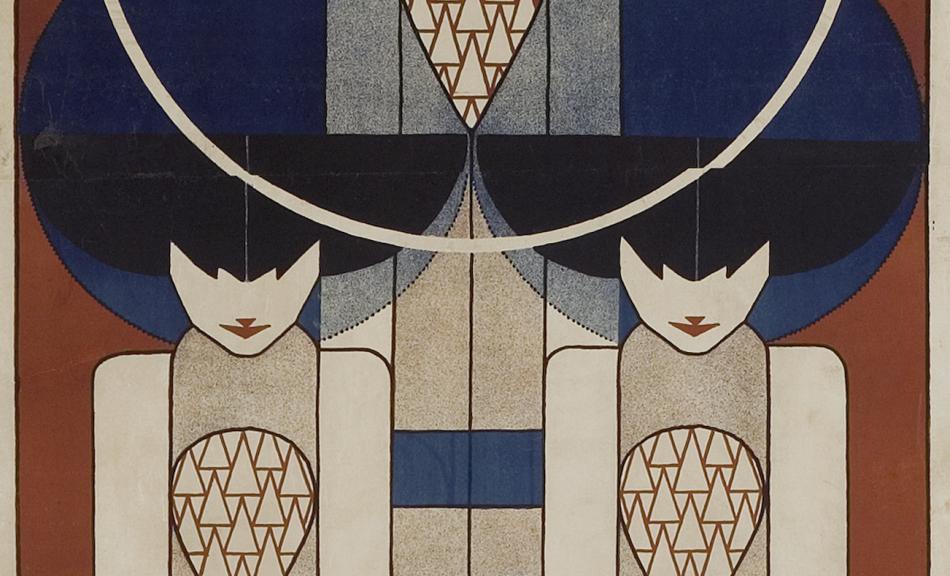 At the start of the twentieth century, the vibrant metropolis of Vienna on the Danube was characterized by contrasts: It was simultaneously the capital of the aristocracy and the liberal intellectuals, home of the magnificent Ringstrasse and endless slums, a place of anti-Semitism and Zionism, rigid conservatism and the onset of modernity. This mixed milieu gave rise to such a unique concentration of cultural achievements that, today, we think of Vienna around 1900 as having been a wellspring of modernity. The awakening took hold in a variety of disciplines, from painting and literature to music, theater, dance, and architecture to medicine, psychology, philosophy, law, and economics.
The founding of the Vienna Secession in 1897 was considered the birth of Austrian modernism in the visual arts. The “Union of Austrian Artists–Secession” wanted to create a platform for contemporary and international art through its departure from the conservative Künstlerhaus cooperative. Among the founding members of the Secession, in addition to Gustav Klimt, who was elected the association’s first president, were Koloman Moser, Carl Moll, and the architects Josef Hoffmann and Joseph Maria Olbrich. The Secession Building, designed by Olbrich in 1898 and considered a building-as-manifesto, housed the ideas of the new artists' association. In the spirit of the concept of “total work of art,” Gesamtkunstwerk, the representatives of Viennese Modernism looked to infuse art into all areas of human life and, at the same time, elevate the status of applied arts to equal of that of the visual arts.
In light of this, a concept for the production of modern decorative arts was developed that led to the establishment of the Wiener Werkstätte, founded in 1903 by Josef Hoffmann, Koloman Moser, and Fritz Waerndorfer. The highest principles in their approach to design and production focused on an appreciation of both the material itself and the objects’ overall artistic and handcrafted quality. Outstanding artifacts from the Wiener Werkstätte can be found in the Leopold Museum’s world-famous collection of fine art from Vienna around 1900. The idea of the Gesamtkunstwerk and the special atmosphere of Vienna at that time, a world cultural capital, can thus be experienced in all its facets.