THE POETICS OF THE MATERIAL 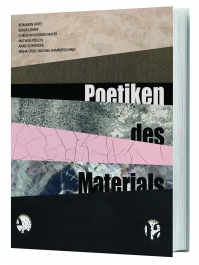 Get the exhibition catalogue The Poetics of the Material for just EUR 10,- in the Shop! 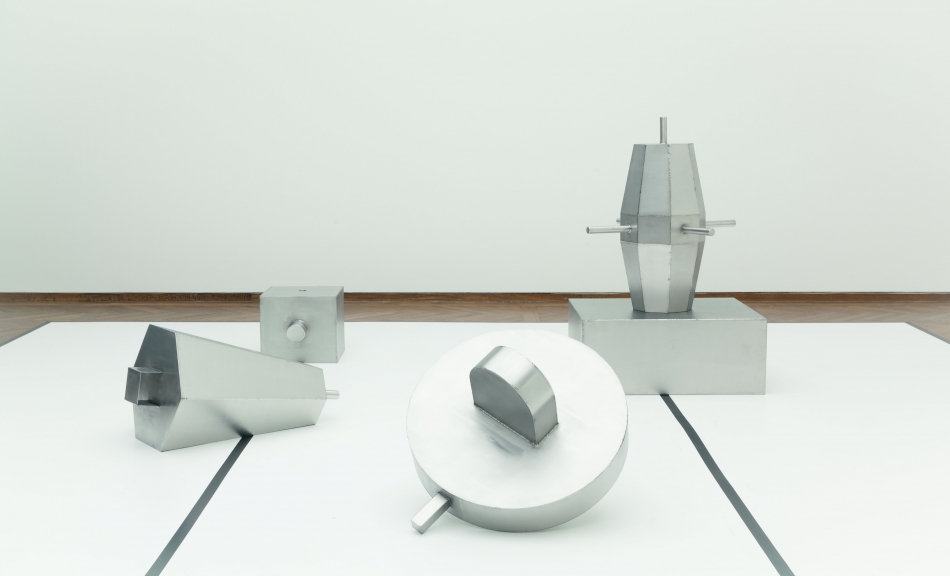 There is today a widespread conviction that reality is increasingly “vanishing” behind the artificially constructed flood of media images. Despite the fact that we live in an age when every aspect of our life is digitized, or perhaps even because of it, strategies aligned with the term “new materialism” can currently be observed in the field of art that accord great importance to the material and to the material phenomena of reality.

These artistic endeavors are not a simple backlash against the dematerialization of our world; rather, they represent a working of the ground that has been prepared through this process. Contemporary art, which can be regarded as being aligned with “new materialism,” attempts to give expression to the interpenetration of material phenomena and immaterial aspects of reality. The latter reveal themselves in the meaning of language or in the influence of cultural narratives on the perception of reality. In the case of the works assembled in the exhibition The Poetics of the Material, we are thus speaking of art that – as Christiane Heibach points out – “although it places the material and thing-oriented aspects in the description of culture and society in the foreground, nevertheless does not deny its immaterial functions of order and reflection, and regards things as actors in networks of cultural processes.”

What the works of Benjamin Hirte, Sonia Leimer, Christian Kosmas Mayer, Mathias Pöschl, Anne Schneider and the contribution of Misha Stroj and Michael Hammerschmid thus have in common is the utilization of found objects, everyday items and “non-art” materials, which are called into question as bearers of cultural meanings. Incorporated into the structure of these artworks, primarily sculptures and installations, the aesthetics and historical significance of these objects and materials are revealed as well as their semantic content is analyzed – and this often in terms of a playful interaction of material and language.