100 Master Drawings from the Leopold Collection 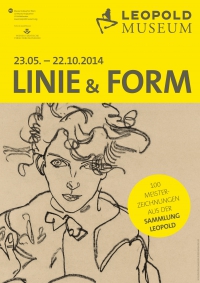 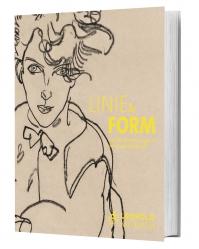 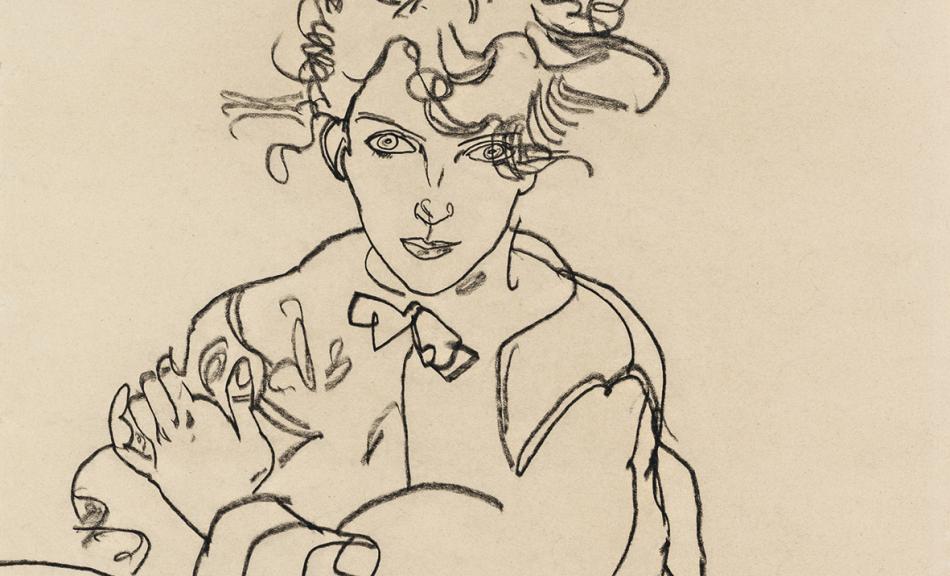 The collection of the Leopold Museum Private Foundation comprises approximately 5.400 works. 3.400 of these are works on paper, predominantly watercolors and drawings. Already in 2010 the Leopold Museum showed a representative selection of the Leopold Collection’s best watercolors in the presentation »Hidden Treasures«. The present exhibition »Line and Shape« unites 100 eminent examples of masterful draftsmanship of the 19th and 20th centuries. The exhibition affords interesting insights into the abundant compilation of drawings acquired by Rudolf Leopold during his 40 years of collecting art and features works by some of the best draftsmen of the 20th century, including Egon Schiele, Gustav Klimt and Alfred Kubin. The number and extraordinary quality of these works from the Leopold Collection is unrivalled by most other museums.

Further highlights include design drawings by members of the Wiener Werkstätte as well as works by artists whose abilities as draftsmen are often overshadowed by their painterly oeuvre, such as Albin Egger-Lienz, Hans Böhler and Anton Kolig. More than any other medium, drawings manage to convey the immediate connection between inspiration and artistic execution. Whether as sketchy nature studies or elaborate drawings with meticulous attention to detail, this genre’s rank as an autonomous artistic medium has always been undisputed.