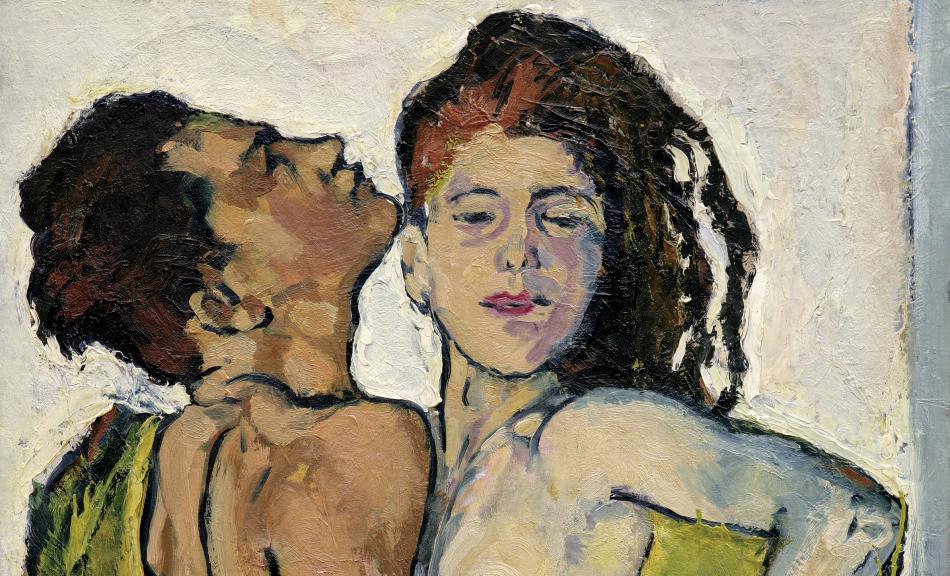 The Leopold Museum is home to the largest and most eminent collection of works by Egon Schiele as well as to an equally unparalleled compilation of masterpieces from Viennese art around 1900. Celebrating the anniversary year on the theme of Viennese Modernism, the museum will present select works by the main exponents of Viennese Jugendstil Gustav Klimt (1862–1918) and Koloman Moser (1868–1918) as well as by the ground-breaking Expressionists Richard Gerstl (1883–1908) and Oskar Kokoschka (1886–1980) from 18th January in a completely new juxtaposition. The exhibition will feature chief works by Gustav Klimt, including Death and Life (1911/15) and the 1900 lakescape On Lake Attersee, as well as Kolo Moser’s paintings, such as Venus in the Grotto (1914). The presentation will also showcase outstanding examples of design around 1900, including furniture, artisan craftwork and posters, created by the “artist of a thousand talents” and co-founder of the Wiener Werkstätte. Following successful exhibitions at the Schirn Kunsthalle in Frankfurt and the Neue Galerie in New York, the radical works by the proto-Expressionist Richard Gerstl will be shown once again at the Leopold Museum, which is home to the most comprehensive Gerstl collection. Among the works presented by Gerstl will be two icons of Viennese Modernism, his two large-scale self-portraits. Oskar Kokoschka, the enfant terrible of the Viennese art scene of the early 20th century, will also be in the spotlight of this presentation with extraordinary paintings, first and foremost his pioneering work Self-Portrait, One Hand Touching the Face from 1918/19, which is both an expression of the artist’s self-questioning and doubts as well as a symbol for Austrian art embarking on a new era.