as part of JAN FABRE. STIGMATA 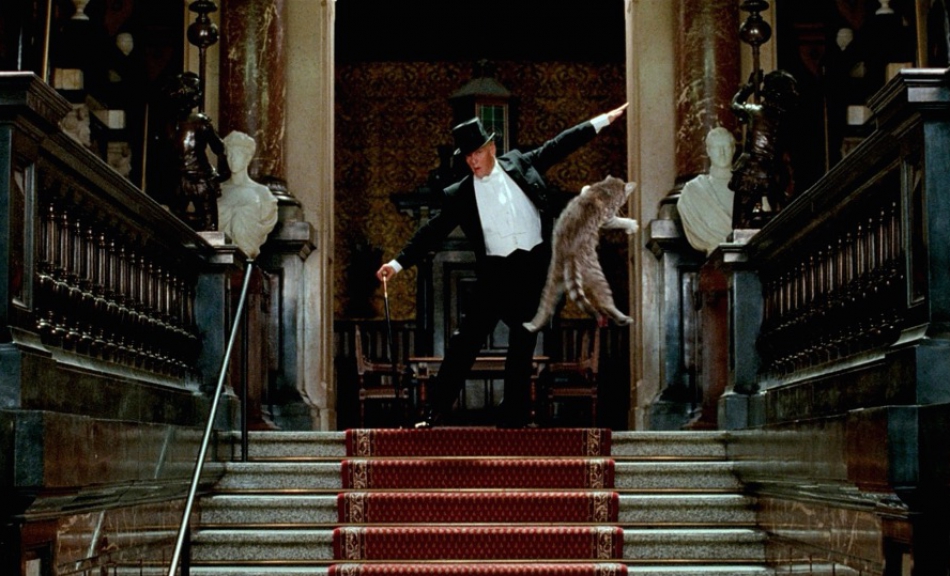 Doctor Fabre Will Cure You is an experimental fiction by visual artist and avant-garde filmmaker Pierre Coulibeuf, which is centered around the artist Jan Fabre. The film work is hereby based on diverse material: the city of Antwerp (where Jan Fabre has always lived and worked), his diary (Journal de nuit, published in Belgium and in France), his visual works and, above all, his historic performances. But the film does not provide a mere copy of these performances; rather, it proposes an imaginary, mental approach — i.e., a reinterpretation of performances that here become 'actions', in the cinematic sense. What is implemented in the film is the fictional potential of Jan Fabre's artistic performances and his diary.


Pierre Coulibeuf about his work: “The film—a modern fairy tale—projects Jan Fabre into his own imaginative universe and composes a character who changes ceaselessly identity, plays numerous roles under the most varied disguises; behind a mask, still another mask… The female character, like a ‘demon of passage’ using different faces, haunts the male character and inspires his metamorphoses, ad infinitum. [. . .] In Doctor Fabre Will Cure You, the performance frees itself from its historical, social and artistic determinations. It enters another (hi)story: that of cinema, inspiring the character's acting — a strange, enigmatic apparition that haunts the film. This performance is thereby transformed and metamorphosed by the audiovisual writing and by the space-time peculiar to cinema.”

The film is on show during the exhibition JAN FABRE. STIGMATA; ACTIONS & PERFORMANCES 1976&2016.

Pierre Coulibeuf is an avant-garde filmmaker and visual artist based in Paris. He makes experimental fictions that skilfully invest the sphere of art and in which changes of identity affect the universes and artists inspiring his works (Pierre Klossowski, Marina Abramovic, Jan Fabre, a. o.). The main concepts of his works are doubling, simulacrum, metamorphosis, labyrinth, reality as fiction or mental projection. His films are shown in theatres as well as, recomposed, in the form of installations in museums worldwide, latest in Reykjavik Art Museum, Island (2017).

in cooperation with ImPulsTanz