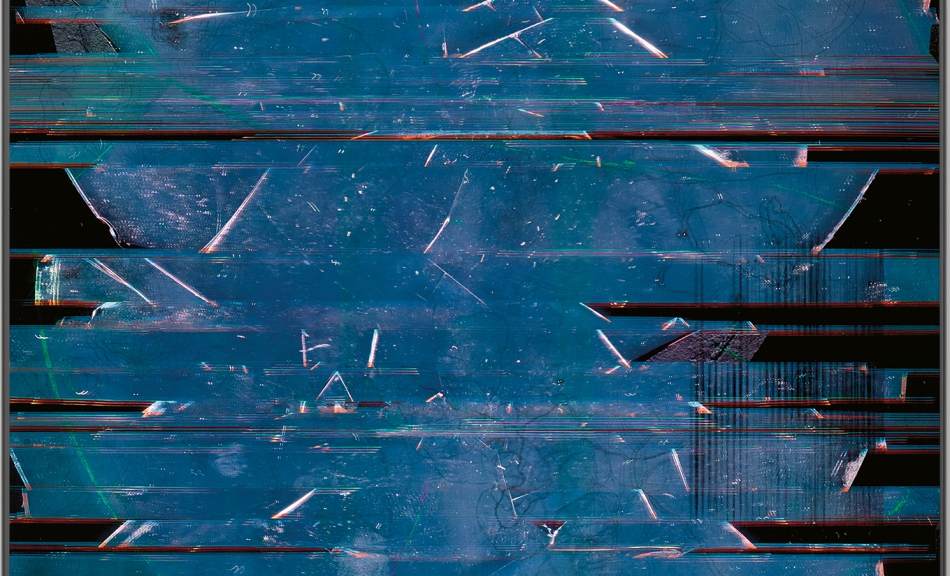 The exhibition Traces of Time focuses on contemporary artistic strategies dedicated to exploring and questioning visual culture. Their emphasis is on the construction of visual aspects in art, photography and architecture, as well as in everyday objects. The research-based approach of these artists, who draw on historical documents and visual forms, revolves around the question of how historical documents show something rather than on what they show, and which functions are linked to this in the discourse of knowledge. Thus, their works can be regarded as a type of documentary practice. The featured works show that rather than merely establishing facts, documentation is now characterized by an open-mindedness that focuses on the construction of perception and culture.