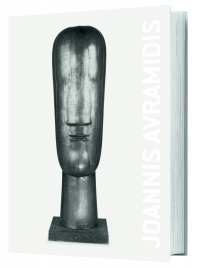 The exhibition is accompanied by a comprehensive catalogue in German and English. 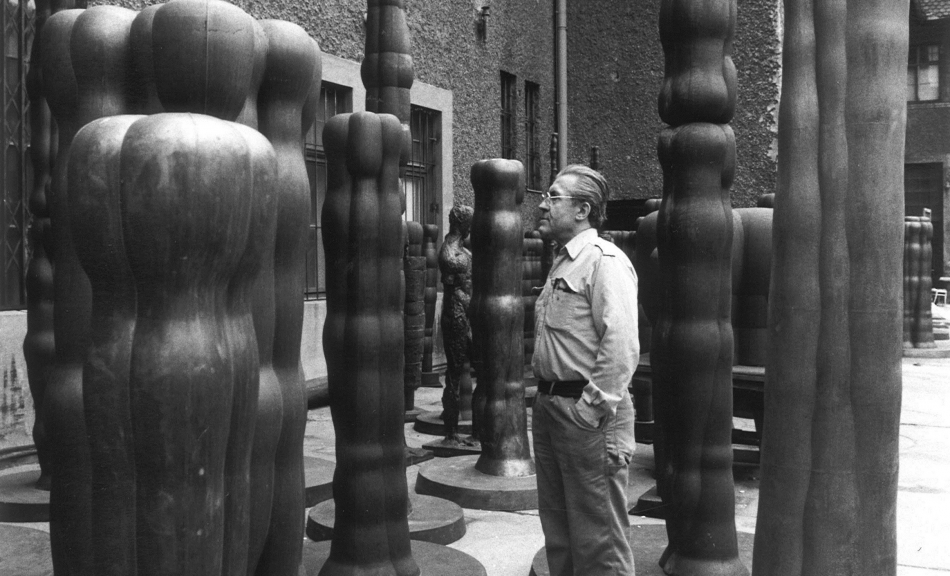 Joannis Avramidis (1922–2016) is one of the most important protagonists of Austrian sculpture.A year after the artist’s death, the Leopold Museum presents the largest retrospective exhibition of his work to date in Austria. Avramidis’ oeuvre invariably revolved around the human form. Built from circular segments, he abstracted his figures and transformed them into unmistakable, intrinsically harmonious sculptures. Seeking a consolidation of the figural coupled with an abstractness of form, Avramidis oriented himself on Greek archaic and classical sculpture as well as on artists such as Hans von Marées, Constantin Brancusi and Wilhelm Lehmbruck. This led him to a highly autonomous style described by Werner Hofmann as “rhythm of severity”.