THE MAGIC OF LANDSCAPES 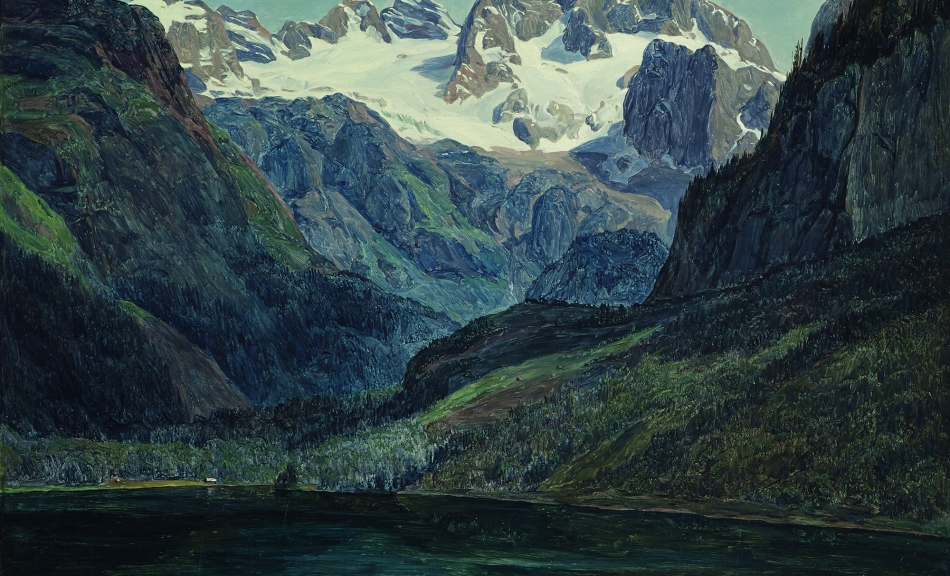 Rudolf Leopold, the legendary art collector and founder of the Leopold Museum, esteemed landscape art above all else. His collection features numerous examples from the early 20th century, including works by Carl Moll, Koloman Moser and Hans Böhler, as well as paintings by 19th century artists such as Ferdinand Georg Waldmüller, Friedrich Gauermann, Anton Romako and Emil Jakob Schindler. During this latter period Austrian landscape art enjoyed great international renown, with renderings by Waldmüller adorning the princely palaces of Europe.

Following the end of World War I in 1918 the small Austrian state left behind from the large Habsburg Empire had to try and assert itself. Despite all its economic hardships Vienna remained a European art metropolis. The artists Herbert Boeckl, Albin Egger-Lienz, Anton Kolig and Anton Faistauer helped to shape the new Austrian identity, while the Salzburg Festival gained world renown in terms of music and literature. The exhibition seeks not only to give an impression of that time but also to convey the magic of the Austrian landscape.