Magic of the Object 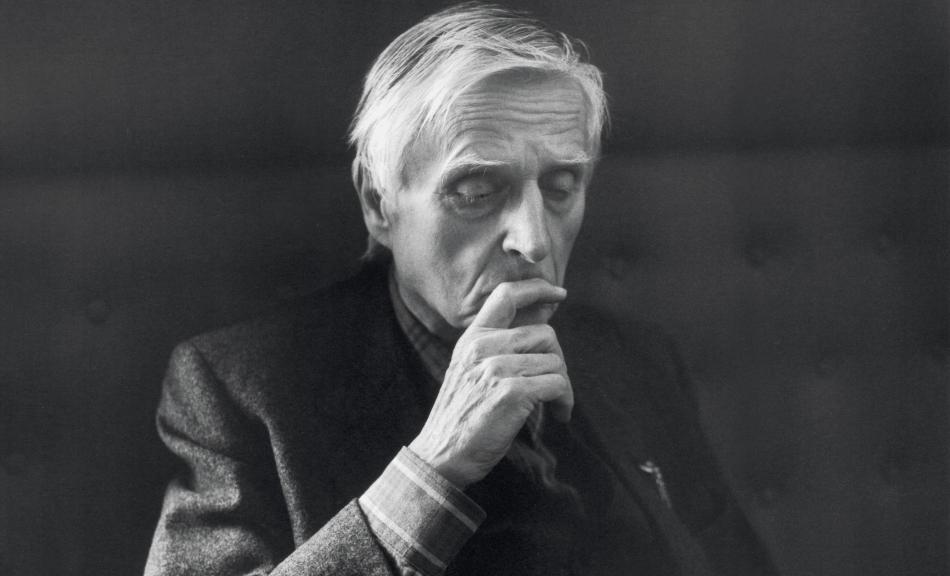 The artist and curator Fritz Simak will for the first time be showing a selection of photographic works from the holdings of the SPUTNIK project, consisting of the collections of Andra Spallart and Simak himself, at the Leopold Museum. Around 200 works will offer a fascinating collective presentation and juxtaposition of historic photographs from the 19th and early 20th centuries with contemporary photographic works. In new and often surprising contexts, well-known “classics” of photography will be presented alongside examples which are less-known but no less important.

Individual thematic groups will feature combinations of selected historic and contemporary photographs, with artists from various regions being presented alongside one another. In this way, the delicate portrayal of flowers from the 1999 Wilderness series by contemporary photo artist Robert Zahornicky transition smoothly to a nature print from the Imperial and Royal State Printing Office in Vienna dating from 1853. The 1930s photo of a bisected onion by German Bauhaus photographer Elsa Thiemann hangs next to the image of a sliced artichoke captured in 1930 by the American Edward Weston. Finally, the curator will place the 1999 work Self service indoor sculpture by Austrian conceptual artist Erwin Wurm in dialog with a posed female nude photographed by the Manasse photo studio during the 1920s.