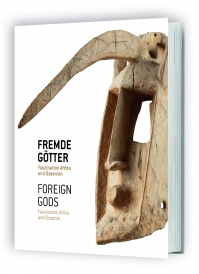 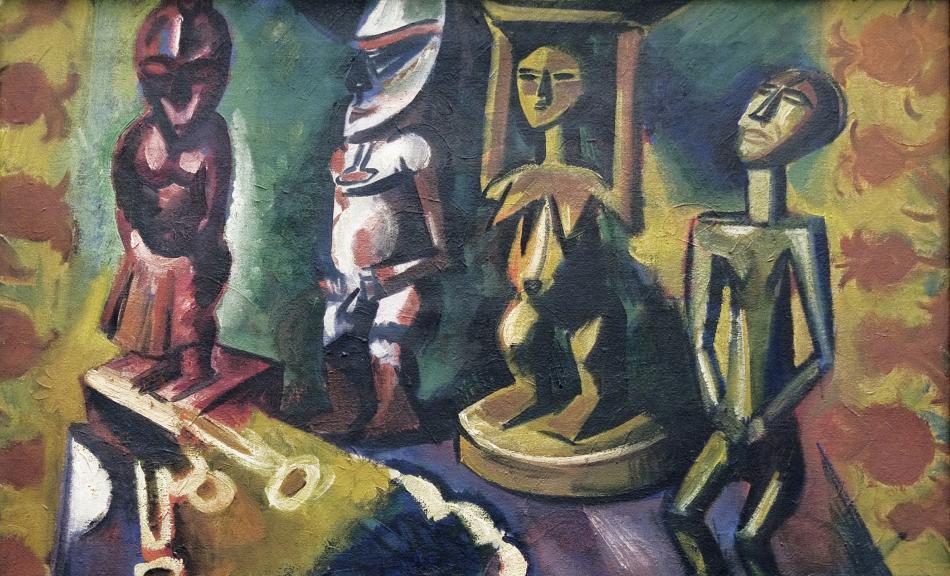 In the early 20th century European artists began to look to African and Oceanic forms of artisticexpression for inspiration. The oeuvre of Pablo Picasso, Amedeo Modigliani and others subsequently showed a radical transition from face to mask, while the German Expressionists from the artists' association "Die Brücke", such as Ernst Ludwig Kirchner and Max Pechstein, were influenced beyond art and attempted a life reform. In the Surrealist visions of Max Ernst, Roberto Matta and Wifredo Lam the so-called "primitive" became a medium for exploring hidden realms of the unconscious mind.

The Leopold Museum presents its fascinating collection of ethnographica from faraway lands for the first time on a comprehensive scale. Carved objects collected over five decades by the museum's founder Rudolf Leopold enter into an animated dialogue with 70 select works of Classical Modernism from public and private collections. Additionally, the cultural relationship between previously colonized ethnicities and former colonial powers is elucidated in the oeuvre of the contemporary, French-Algerian artist Kader Attia.