From Paris to the Secession 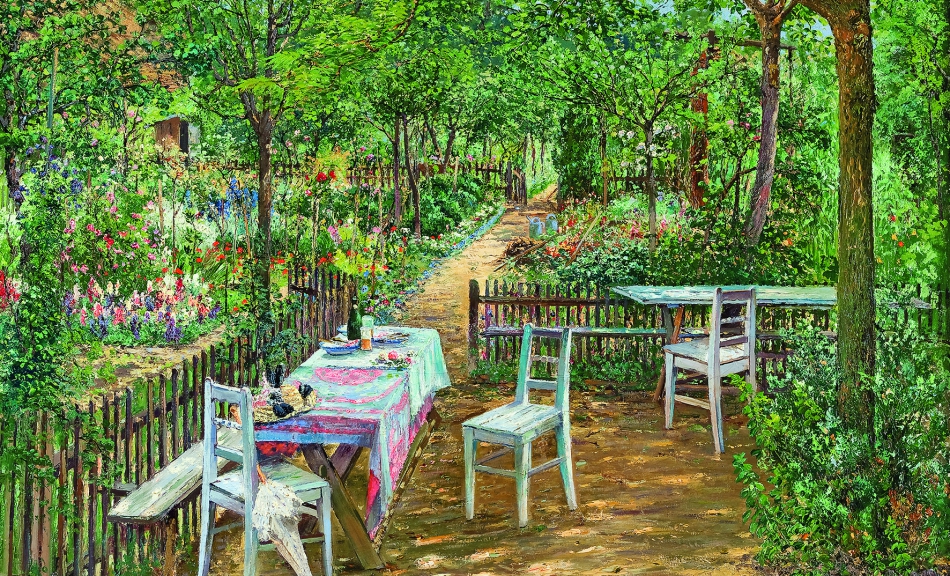 Theodor von Hörmann (1840–1895) was one of the most unusual and autonomous artists of the late 19th century. The Leopold Museum presents the first comprehensive exhibition on the Austrian artist, tracing his path from Realist to Impressionist through select works.

In the century of Realism, Hörmann tried to achieve as much objectivity as possible in his interpretations of landscapes, without clinging to the purely representational. During his stay in France between 1886 and 1890 Hörmann retraced the steps of the Barbizon painters, visited the places of activity of the then still controversial Impressionists in Brittany, and studied the Belgian representatives of the School of Tervuren. After his return from France, he chose the picturesque Moravian town of Znaim an der Thaya as his artistic refuge. In 1891 he traveled to Munich and Dachau, which at the time was known for its lively artists’ colony. Within the circle of artists surrounding Fritz von Uhde and Ludwig Dill he was introduced to these artists’ Secessionist ideas and would subsequently become an ardent advocate of this movement. At the same time he derived crucial impetus from these German Impressionists in his search for a balance between capturing the impression of the moment and anchoring a seemingly unimportant nature detail in a larger symbolic order.

Hörmann embarked on innovative paths both in his painting and in his cultural political activities, raising and pursuing visionary ideas such as founding a Secession and a gallery of modern art in Vienna. While his early death in 1895 prevented him from taking the final step into Modernism, his oeuvre is a vivid and impressive example of the struggle for a new perception and an adequate pictorial language in the context of international art movements.