A RUSH OF COLOR 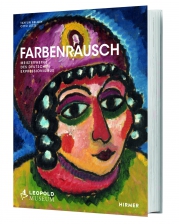 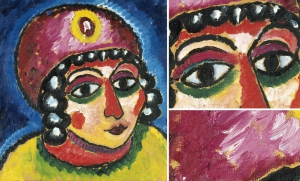 Focus on a Painting

The story behind an artwork of Alexej von Jawlensky! 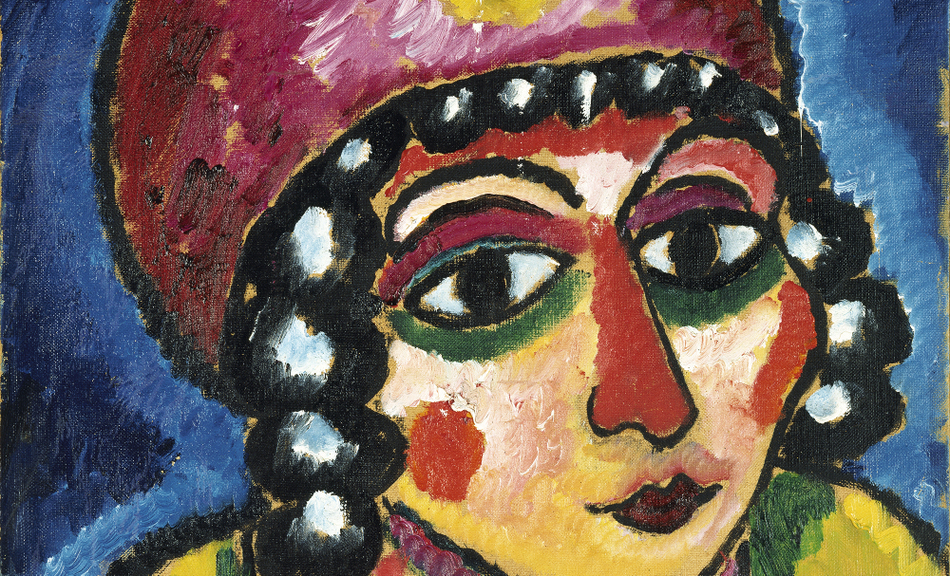 For its large-scale exhibition in the autumn of 2015, the Leopold Museum will present outstanding masterpieces of German Expressionism from the collection of the Osthaus Museum in Hagen. Works by representatives of the artists’ association “Die Brücke”, including Ernst Ludwig Kirchner, Otto Mueller and Karl Schmidt-Rottluff, by exponents of the “Blaue Reiter” movement, such as Alexey von Jawlensky, Franz Marc and others, as well as numerous works by Christian Rohlfs illustrate the German avant-garde’s departure into Modernism.

From 1905 a group of young German artists ventured into Modernism. Their powerful, expressive and entirely new pictorial language expressed their individual attitude towards life. Using radically subjective pictorial formulas and colors of unique intensity, the “Expressionists” laid a foundation for the modern understanding of artists in society.

The distortion of shapes, the over-emphasized contours, the radical reductions to leave only essential features and the highly idiosyncratic interpretation of perspective so characteristic of these artists provoked middle-class audiences and rattled the traditional concept of art. Their longing to revert back to primal elements inspired the Expressionists to create veritable fireworks of color.

The Osthaus Museum situated in the Westphalian industrial town of Hagen dates back to the German industrialist Karl Ernst Osthaus (1874-1921). Until 1921 it was home to the famous Folkwang Museum, before the entire collection was sold to Essen by the heirs of the museum founder.

Subsequently, a new and comprehensive collection of modern art was established in Hagen, with an emphasis on German Expressionism and contemporary art. The exhibition at the Leopold Museum will feature a selection of approximately 30 paintings and 80 works on paper by all the main exponents of German Expressionism, including the representatives of the artists’ association “Die Brücke” Ernst Ludwig Kirchner, Otto Mueller and Karl Schmidt-Rottluff, as well as of the Neue Künstlervereinigung München and the “Blaue Reiter” Gabriele Münter, Alexej von Jawlensky and Franz Marc.

The exhibition is complemented by a selection of Expressionist works from the collection of the Leopold Museum and the Leopold Private Collection.