Kokoschka - The Self in Focus 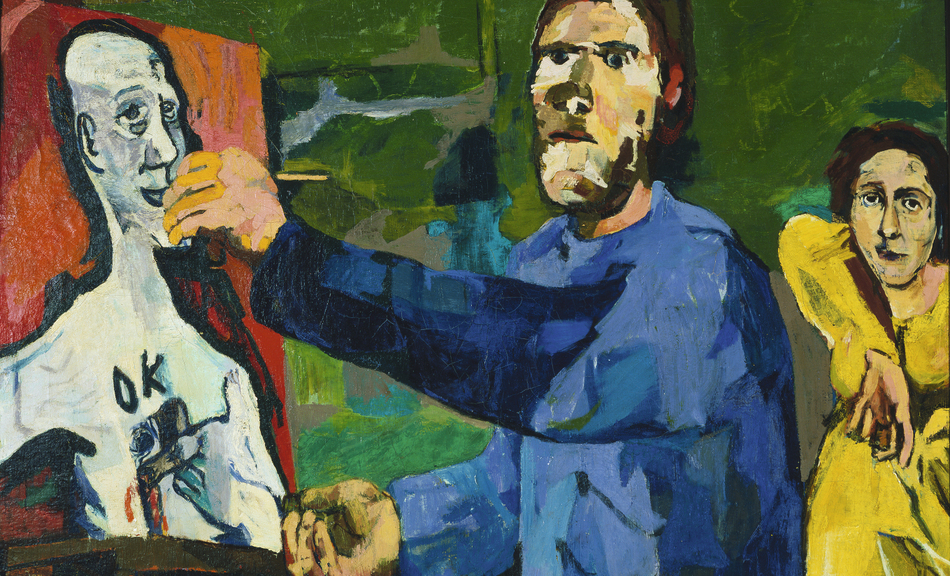 With "Kokoschka - The Self in Focus", the Leopold Museum dedicates to one of the most significant 20th-century Austrian artists an exhibition that will for the first time give a prominent place to photographs from Kokoschka’s life.

Oskar Kokoschka (1886–1980) is doubtless one of the most important protagonists of modernism. His oeuvre as a painter and graphic artist, as well as dramatist, essayist and stage designer, is enormous and has an established place in the histories of both art and literature.

Up to this point, there has existed very little awareness of the fact that Kokoschka’s life and works were also documented by a multitude of photographs. Around 5,000 photos have been preserved even just in the artist’s estate, which is now held by the University of Applied Arts Vienna. These photos will now be published for the first time, in a selection featuring scholarly commentary. Photos from Kokoschka’s occupational and private circles communicate a rich and intense artistic life, while at the same time they represent a piece of 20th-century history both in terms of cultural developments and in general.

Scholarly work on these holdings gave rise to the idea of a joint exhibition project of the Leopold Museum and the Oskar Kokoschka Centre of the University of Applied Arts.