Masterpieces from the Genzō Hattori Collection 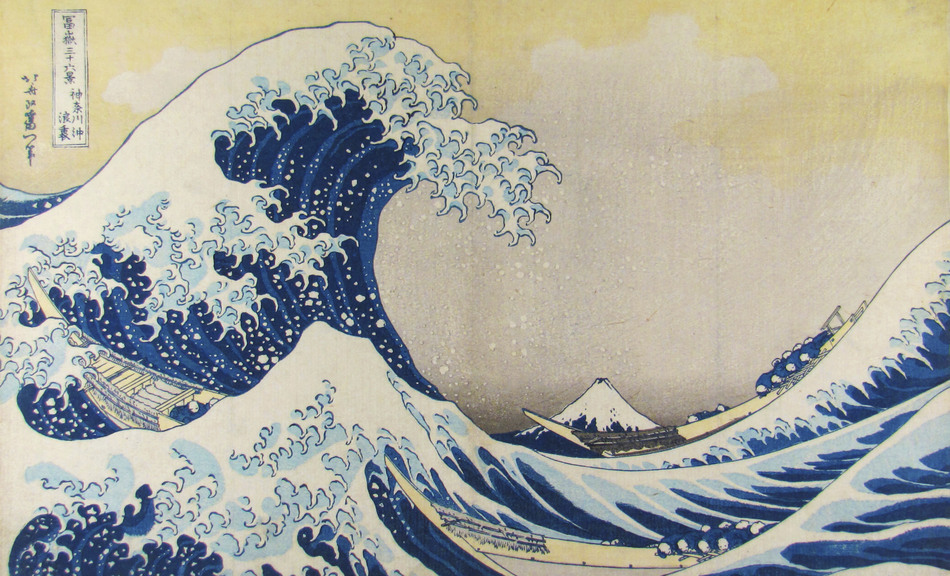 In the autumn of 2012, the exhibition »Japan – Fragility of Existence« will for the first time show a representative selection of around 50 masterful examples of traditional Japanese ink painting (Sumi-e) and calligraphy (Shodō) from the Genzō Hattori Collection. Owned by Genzō Hattori’s daughter-in-law, Mrs. Toyoko Hattori, this private collection includes works from the 12th to the 20th century. The works from this extraordinary collection, which have never been publicly displayed before, will be complemented by previously unseen Japanese color woodcuts dating from the 17th to the 20th century from the Leopold Collection II.

A second section of the exhibition presents Japanese colour woodcuts from the Leopold Collection II, which have never been seen by the public. These are primarily works by Hokusai (1760-1849) and Hiroshige (1797-1858). Also popular in this era were netsuke, miniature sculptures that well-to-do Japanese wore on their belts in the Edo period.

The art collector Genzō Hattori (1888-1964) - son of Kintarō Hattori (1860-1934), founder of the world-famous Seiko Corporation - was, alongside his entrepreneurial activity, a chajin who cultivated the tea ceremony and the Japanese arts associated with it, most of all shodō, calligraphy. Chadō, the “way of tea”, is a lifestyle emphasising humanity and aesthetic sensibility, and it has had a profound effect on Japanese art and culture.

Over the course of a number of years, the Japanese photographer Katsuhiro Ichikawa documented the
surroundings in which his parents-in-law lived, only a few miles from the atomic power plant Fukushima. Today the area is uninhabitable as a result of the reactor accident. The still photos show a paradise lost on account of human failure.

Works by five contemporary artists, which are related to aspects of Japanese aesthetics, draw attention to the transcultural currency of the theme “fragility of existence”, while at the same time representing an echo of the distant, yet inwardly so near Japan.