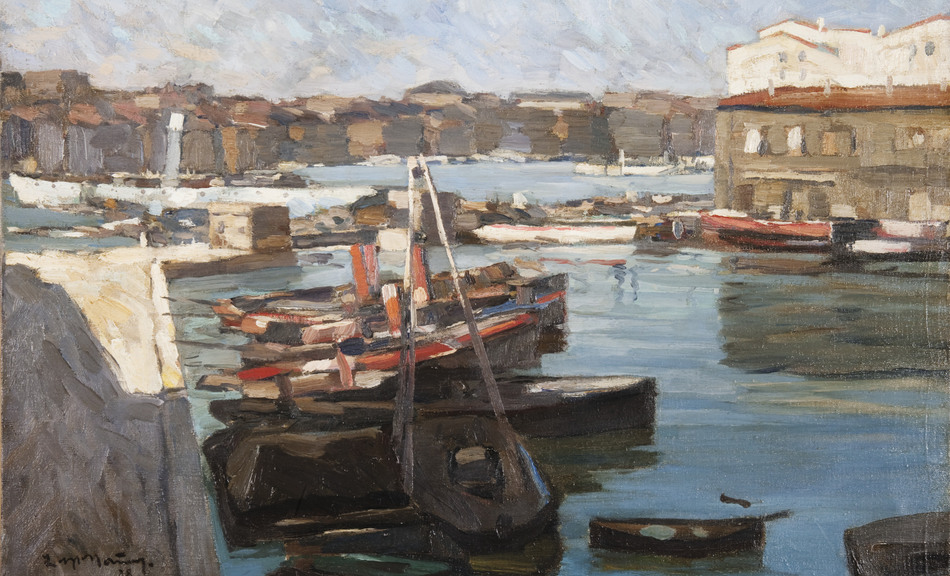 A retrospective about the Austrian Painter Leopold Hauer (1896-1984).

The Leopold Museum is presenting the first major retrospective of the work of Leopold Hauer. It includes the artist’s most important paintings as well as graphic works spanning his entire life, from early on through his last productive years. 100 works from the Leopold Collection, Private Collections and many museums show  the remarkable creativity of the artist.

Leopold Hauer’s life’s work is characterised by a remarkable concentration and continuity: throughout his life he devoted his attention exclusively to capturing the stillness of landscapes, city views and architecture. He was inspired by his love of nature, and most of all by the countless journeys that led him through most of Europe and that embodied a sort of life principle from the 1930s until his death. A careful observer, he went through the world obsessively tracking down the exceptional in everyday visual life.

A formative influence on the artist’s life was exerted by his father Franz Hauer, who made a lasting mark on the Vienna cultural scene as the owner of the legendary inn “Griechenbeisl” and on Austrian art history as an important collector. Through his father’s collection, Leopold Hauer was introduced to the work of Egon Schiele and Albin Egger-Lienz, whose artistic approaches exerted a strong influence on him during his early creative years.

In 1923 Hauer spent a summer with the revered Egger-Lienz in the Ötztal, an alpine valley in the Tyrol. That same year, while still a student at the Academy of Fine Arts (1918–1924) under Karl Sterrer and Josef Jungwirth, Hauer won the coveted Academy Prize. Among the great achievements of Leopold Hauer’s life was the founding of the Künstlerhaus Cinema in 1949, of which he served as artistic director until 1966.