A Different Kind of Toy. The Fritz Trupp Collection 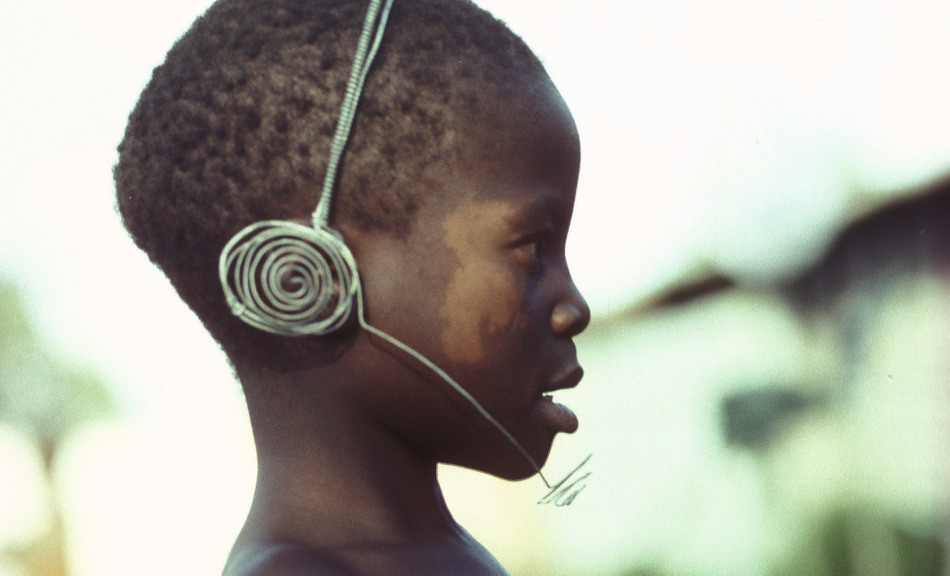 In this exhibition, the Leopold Museum will be showing over 250 items from the one-of-a-kind toy collection of Austrian ethnologist Dr. Fritz Trupp. The items come from Africa, Asia and Latin America, and they were created from everyday materials by children for their own use.

In many cultures it is uncommon to buy specially made toys. Throughout the poorer regions of the world's continents, therefore, it is usual for children to construct their own toys. The creativity of children seems limitless, and the technical understanding and craftsmanship which one can see in their creations is truly remarkable. Every vehicle made of wire, tin or plastic, every doll, every set of homemade headphones and every wooden machine gun tells a story from the world of its small consturctor. The toy tells of their dreams, of their desires and also of their fears. As original and fun as the toys may look, the backdrops against which these objects came into existence can leave a devastating impression. Such playthings often suggest traumatic experiences: civil war, environmental destruction and even the intrusion of mass tourism and the accompanying sudden connection to a strange outside world, which itself can feel like a violent act.

The ethnologist Dr. Fritz Trupp collected these play-objects during many years of travel throughout the countries of the "Third World". He documented them extensively and puchased them personally from the children. So for many of the objects, we also know th names and the faces of their makers, and we also know something about their lives. The relevance of this exhibition to real life will be reinforced by a multitude of large-format photographs, images which show the everyday life of the children. Most of these photos were taken by Dr. Trupp, and they show the featured objects being played with by the children who constructed them.

In its exhibition, the Leopold Museum will be showing these playthings within the context in which they were created. The public is invited to be amazed, to laugh and to think - as well as to participate. The little masterpieces by these children can also give us cause to be optimistic: their creative potential will enable them to carve out and secure an existence for themselves in the furture. On the other hand, these toys could also have some significance for our part of the world, namely as messages from foreign cultures which allow us to perceive that which is unfamiliar to us in a new way, and to cast off any fear of those who are different from us.

Play areas and a workshop at the exhibition, as well as a diverse supplementary program of events, will accompany children in their discovery of games from many countries while also encouraging them to be creative on their own.