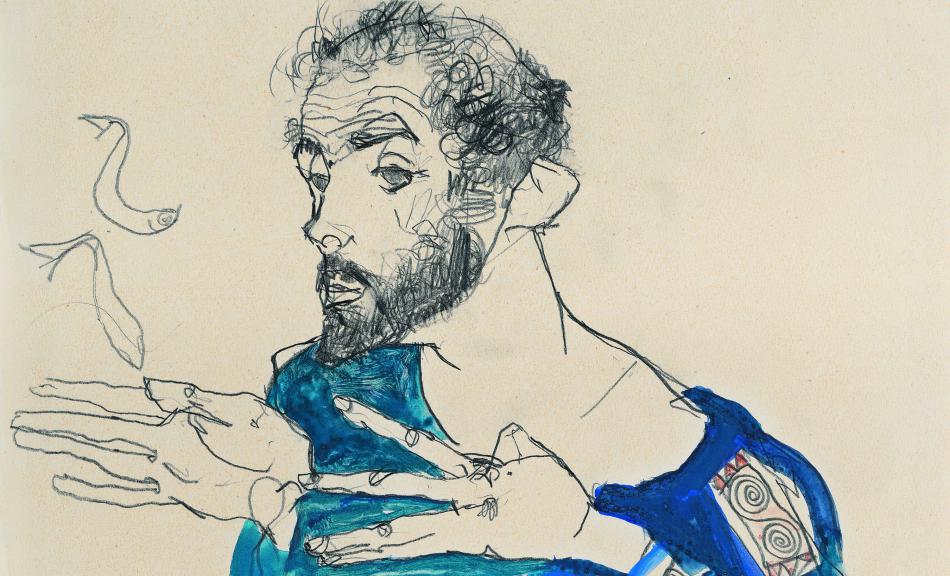 The approximately 5,700 artworks of the Leopold Collection include around one thousand watercolors. Due to their sensitivity to light, such works on paper cannot be exhibited frequently. Many of these artworks have not been shown at all since the Leopold Museum was opened in 2001. To celebrate the upcoming 85th birthday of Professor Dr. Rudolf Leopold, who founded the Leopold Museum together with his wife, Dr. Elisabeth Leopold, the museum will be mounting a special exhibition featuring a selection of approximately 200 of these precious watercolors.

The selection, made personally by Dr. Elisabeth Leopold, begins with works by the Viennese watercolourist Rudolf von Alt, of which the Leopold Collection owns a large number of excellent examples. Continuing with further artists from Biedermeier-era Vienna such as Carl Schindler and Thomas Ender, the exhibition will cover 19th-century watercolour art in the all the way up to the artists of Mood Impressionism, among whom Marie Egner and Eduard Zetsche were likewise excellent watercolourists. Viennese Art Nouveau and early expressionism around 1910 are represented with outstanding works e.g. by Egon Schiele or Gustav Klimt. In the decades following 1918, it was above all Herbert Boeckl, Oskar Laske, Wilhelm Thöny, Josef Dobrowsky and August Rieger who created excellent works in the watercolour medium. Even after 1945, artists such as Gustav Hessing, Kurt Absolon, Karl Stark and Heribert Mader still concentrated now and again on watercolours and gouache works, resulting in further significant contributions to the art form.

This exhibition affords visitors a look at two hundred years of Austrian painting. In was above all the watercolour medium - with its characteristic technique of liquid paint applied to wet paper - which challenged artists to display the highest possible degree of mastery and spontaneity. Artists such as Rudolf von Alt developed a hitherto unequalled virtuosity in this respect.

The transparency and delicacy of watercolor paintings continue to evoke from present-day viewers the greatest admiration, and in their timelessness these works communicate a high degree of atmosphere and lyricism.