architectural drawings, scores and realizations of the o.m. theater 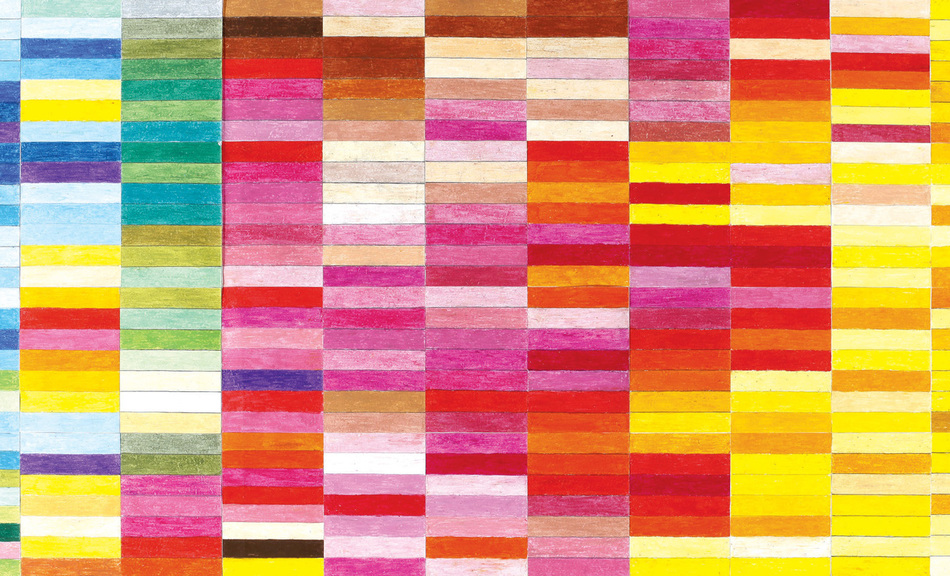 For the first time in Austria, the Leopold Museum will be presenting a museum-based examination of the drawn and graphical oeuvre of Hermann Nitsch (*1938). At the centre of this exhibition will be Hermann Nitsch’s architectural designs, as well as early sketches for monumental compositions influenced by Gustav Klimt, Egon Schiele and Oskar Kokoschka, informal scribbled drawings, sketches from various actions, colour scales for projections, scores for his music and printed graphics.

“IF IT CAN BE SAID THAT ALL OF CREATION IS MY BODY, IT CAN ALSO BE SAID THAT BEING THAT WHICH PORTRAYS ITSELF IS THEATRE, THE DRAMA OF THE WORLD’S GENESIS AS IT OCCURS, THE CREATION OF BEING. EVEN SO, LIFE BUILT ITSELF ARENAS, CULT SITES, TEMPLES AND CHURCHES, WHERE MASSES OF THE THEATRICAL, OF THE DRAMATIC ARE CELEBRATED. THROUGH THEATRE, BEING SHOULD CARVE ITSELF OUT IN A CONCENTRATED, ESSENTIAL WAY, BRINGING ITSELF INTO THE CONSCIOUSNESS OF HUMAN BEINGS. TRIUMPH OF THEATRE.”

The architecture of the “Orgien Mysterien Theater” [Orgies Mysteries Theatre] The idea of building a temple, a gigantic theatre complex, or even an underground city for theatrical happenings in the sense of a Gesamtkunstwerk or total work of art, was something that just would not let Hermann Nitsch go. The artist on this urge: “i desired to build theatre facilities that did justice to the sensuous magnificence of action theatre. perhaps there also existed the longing to build a temple of the grail for my theatre. The fundamental tendency in my work for the sacralising to combat the secularising has never tired of designing a temple for all the holy acts contained within my type of theatre.
even if these occurrences have found their fundamental metaphysical reality in their deepest profane quality of being, detached from the ritual and the cultic.”
(hermann nitsch 2010)

Around the middle of the 1960s, as Hermann Nitsch was developing and codifying his music scoring system, he began – stimulated by his colleagues Walter Pichler, Hans Hollein and Raimund Abraham, as well as by several land art designs – to produce architectural sketches. Since he found most contemporary architecture to be repulsive, he decided that he wanted to locate and expand his architecture underground. “we dig ourselves into the bowels of the earth.”
“my actions require the most extreme sensuality. turning physical and bodily givens inside-out is the leitmotif of the theatre of orgies and mysteries, bloody and moist internal organs are constantly in view. entrails and intestines are laid bare, and the vegetativecreaturely, incarnate occurrence of our species is constantly demonstrated. In this sense, organic forms repeatedly find their way into my architectural drawings. the entire thing, all developmental stages of the natural occurrence that is the human being, is to flow into this rampantly proliferating architecture. therefore, repeated structures of intestine, kidney and liver forms, human and plant-derived organic forms. the mannerist expansion of my theatre project makes it conceivable that my actions take place in an architecture in which not only individual organs, but the entire human body is reformed into spaces. the act of starting with rather abstract organic forms led to my present designs for actual architectural forms which literally replicate entire bodies or refer thereto. drawings such as the last supper and the entombment of christ are architectural drawings according to figurative models.” (hermann nitsch, 2010)