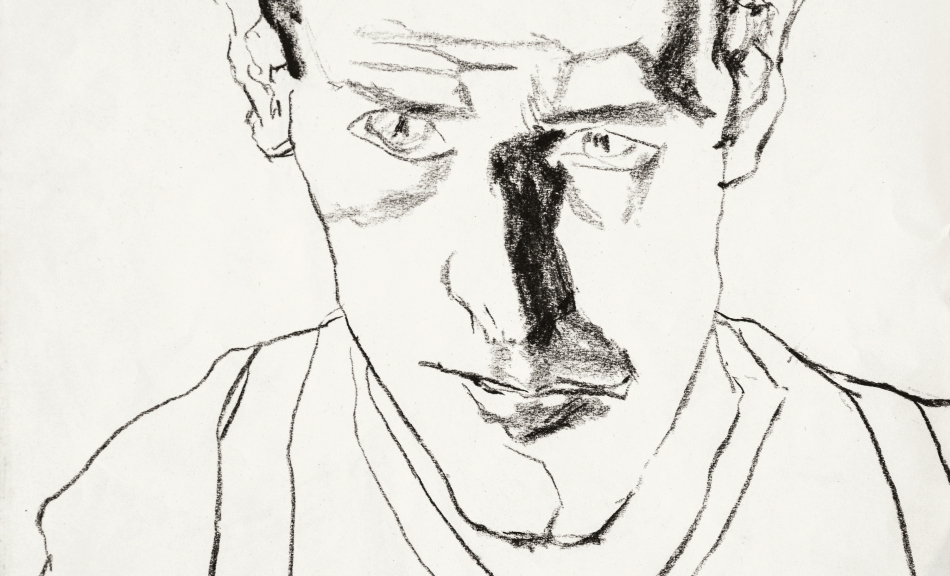 With its exhibition dedicated to Edmund Kalb (1900–1952), the Leopold Museum is presenting an artist whose oeuvre, dominated by more than 1,000 self-portraits, is still largely unknown. The exhibition’s curators Rudolf Sagmeister and Kathleen Sagmeisterintroduces the Dornbirn-born artist in a presentation featuring some 100 exhibits. Using various means of graphic representation, the artist explored his own face – an accessible and at the same time unfathomable motif – from the 1920s. While Kalb never sold a single work during his lifetime, he documented his oeuvre in photographs and corresponded with fellow artists from all over the world. From 1930 his thinking was increasingly dominated by themes such as mathematics, mechanics, perceptual psychology, nuclear physics, space technology and plant breeding, while his skepticism towards authority would repeatedly bring him into conflict with the law until his death in 1952.

The first comprehensive presentation of Kalb’s work in Vienna shines the spotlight on an oeuvre which, though it is highly autonomous and unique, enters into a fascinating dialogue with the great self-portraitists of the Leopold Museum’s collection, such as Richard Gerstl, Egon Schiele and Oskar Kokoschka.