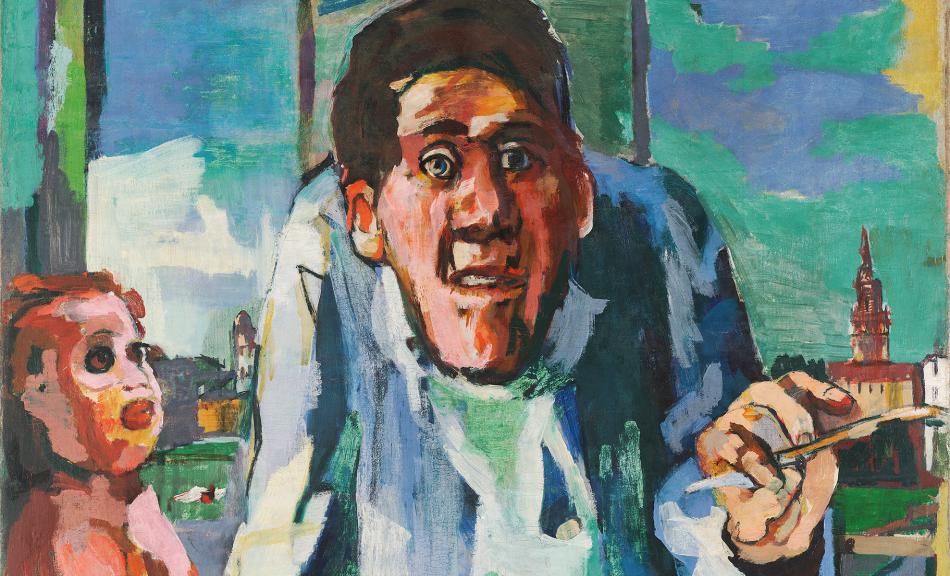 The Leopold Museum is dedicating one of the most comprehensive retrospectives to date to Oskar Kokoschka (1886–1980), once dubbed the “chief wildling” among artists. Featuring some 260 exhibits, including key works from international collections as well as works that have rarely or never been shown before, the exhibition’s curator Heike Eipeldauer shines the spotlight on Kokoschka’s multi-faceted work from all the periods of his oeuvre created at his various places of activity, including Vienna, Dresden, Prague, London and finally Villeneuve. Kokoschka, whose biography reflects the history of the 20th century, is presented both as a radical innovator and “multi-talent” – as a painter, draftsman, creator of printed graphic works, writer, dramatist and theater maker, but also as a humanist, staunch European and rather ambivalent “homo politicus”. Numerous documents trace Kokoschka’s changeful relationship with his “homeland” Austria, which he repeatedly left behind. Other emphases include Kokoschka’s altered perception of women – from addressing the battle of the sexes to invoking the figure of the mother as a peacemaker –, his psychological and introspective portraits, as well as his ongoing advocacy of figurative art, with which he influenced subsequent generations of artists.