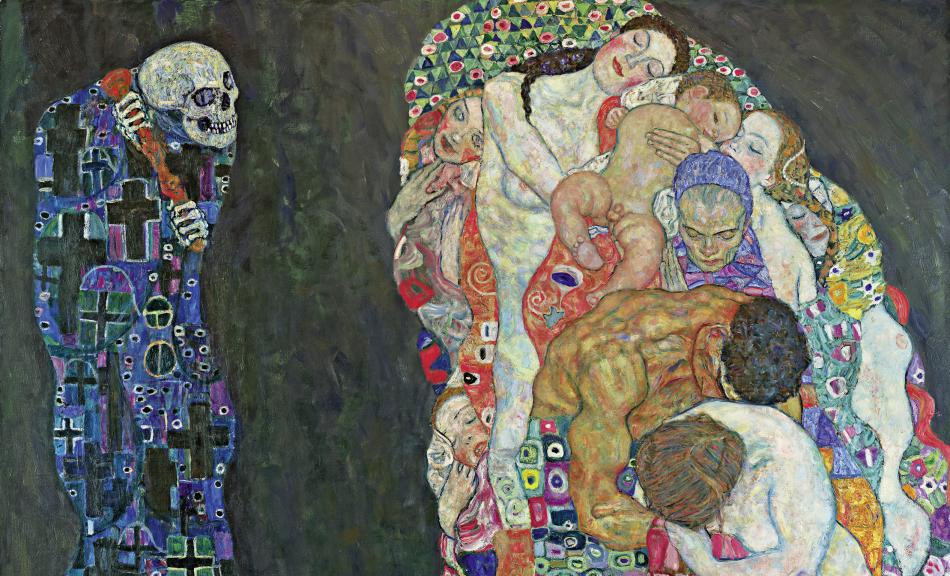 The Leopold Museum houses the world’s largest and most eminent compilation of works by Egon Schiele as well as an equally unique collection of masterpieces of Viennese art around 1900. The exhibition KLIMT – MOSER – GERSTL showcases select works by the main exponents of Viennese Jugendstil, Gustav Klimt and Koloman Moser, as well as by the pioneering Expressionist Richard Gerstl.

Icons of Viennese Modernism, such as Gustav Klimt’s Death and Life (1911/15) and the 1900 lakescape On Lake Attersee, are presented alongside Kolo Moser’s Venus in the Grotto (1914). The radical works by the Proto-Expressionist Richard Gerstl, who features more prominently in the Leopold Museum than in any other museum collection, are an expression of Gerstl’s radical rejection of the beautiful lines and esthetics of Viennese Jugendstil. The focus will be on Gerstl’s two largescale selfportraits which are both an expression of the artist’s doubts and selfquestioning as well as a symbol for the emergence of Austrian art into a new era.