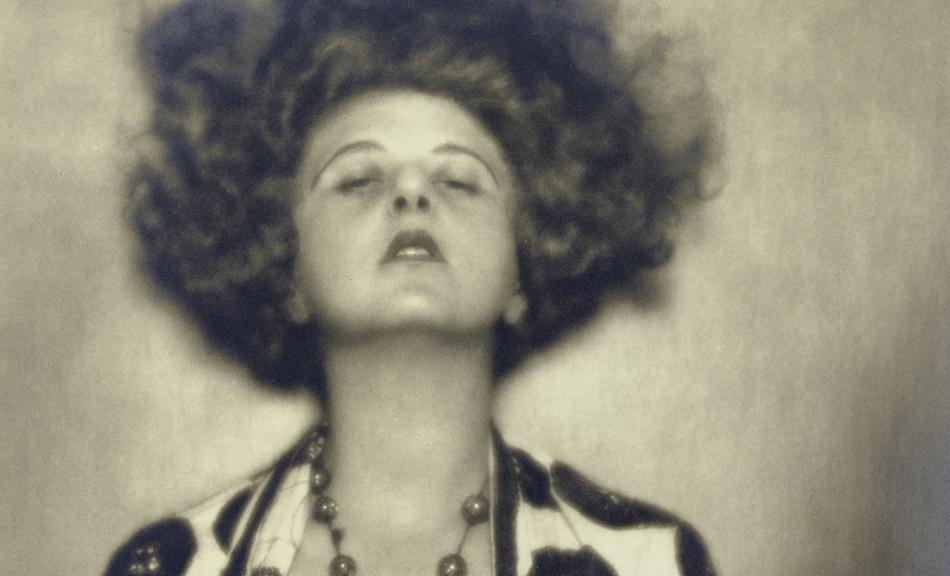 In her studio, d’Ora captured the great names of the 20th century’s world of art and fashion, aristocracy and politics. The first artist photographed by her was Gustav Klimt in 1908, the last Pablo Picasso in 1956. She further immortalized Emperor Charles I of Austria and members of the Rothschild family, Coco Chanel and Josephine Baker as well as Marc Chagall and Maurice Chevalier. In 1907 Dora Kallmus was one of the first women in Vienna to open a photographic studio. Within only a few months, the Atelier d’Ora had established itself as the most elegant and renowned studio for artistic portrait photographs and her images were widely disseminated through numerous newspapers and magazines in Austria and abroad. In 1925 an offer from the fashion magazine L’Officiel brought d’Ora to Paris, which became the center of her personal and professional life. She received countless commissions from fashion- and lifestyle magazines, which only started to abate from the mid-1930s when the political situation across Europe became increasingly precarious. A disenfranchised Jew, d’Ora lost her Paris studio in 1940 and for years had to hide from German occupying forces in France. Having narrowly escaped capture, the portraitist of society focused her at once sharp and empathic gaze after 1945 also on nameless concentration camp survivors as well as on the meat stock of the Parisian abattoirs. D’Ora’s work traces a unique arc from the last Austrian monarch, via the glamour of the Paris fashion world in the 1920s and 30s to a Europe entirely changed after World War II.

The exhibition is created in cooperation with the Museum für Kunst und Gewerbe Hamburg as well as the Photoinstitut Bonartes in Vienna and is curated by Monika Faber and Magdalena Vukovic.

Partner of the exhibition